Four months after thousands of homes were evacuated amidst torrential rainfall, Louisiana was devastated again by a record flood that damaged 2,500 homes and affected 20,000 people, at least 11 of whom passed away.

In order to reach the people in one of the hardest-hit areas, an OB disaster relief team traveled by boat, bringing the food along with bottles of water to Denham Springs, Louisiana, where approximately 90 percent of the homes were flooded and some residents were still trapped inside.

Because of McCall Farms, many of the people who lost everything were able to receive nourishing vegetables and a reminder that they are not alone. 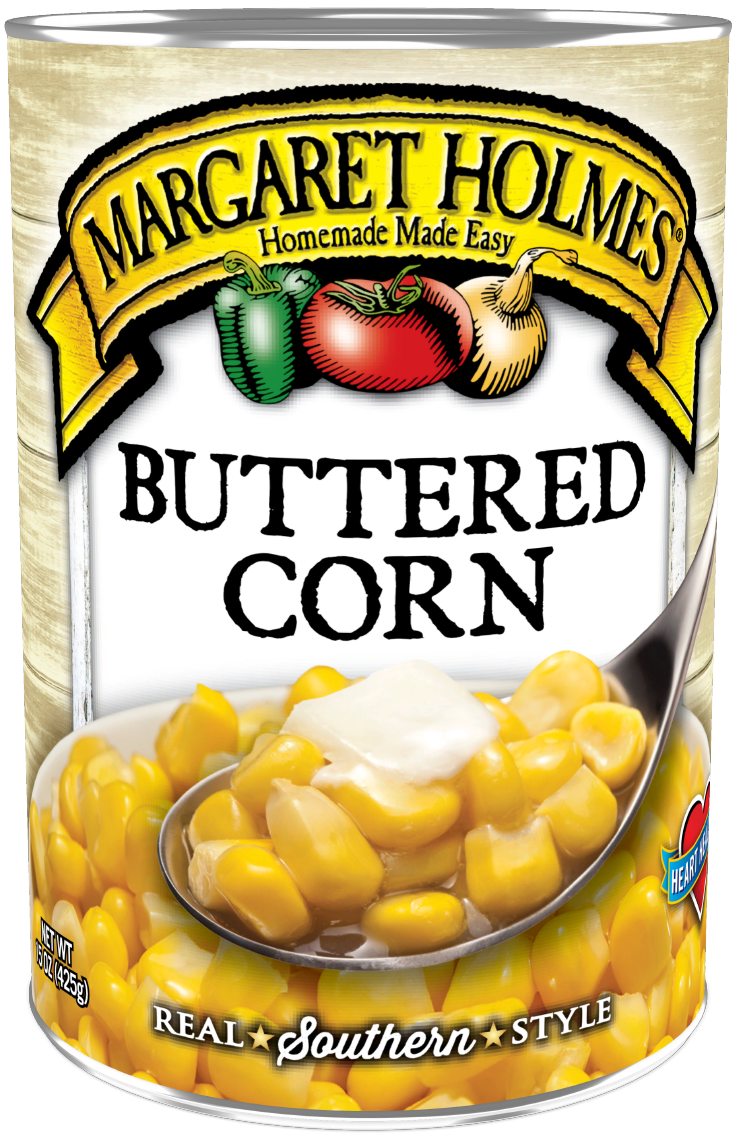 A perfect addition to any menu 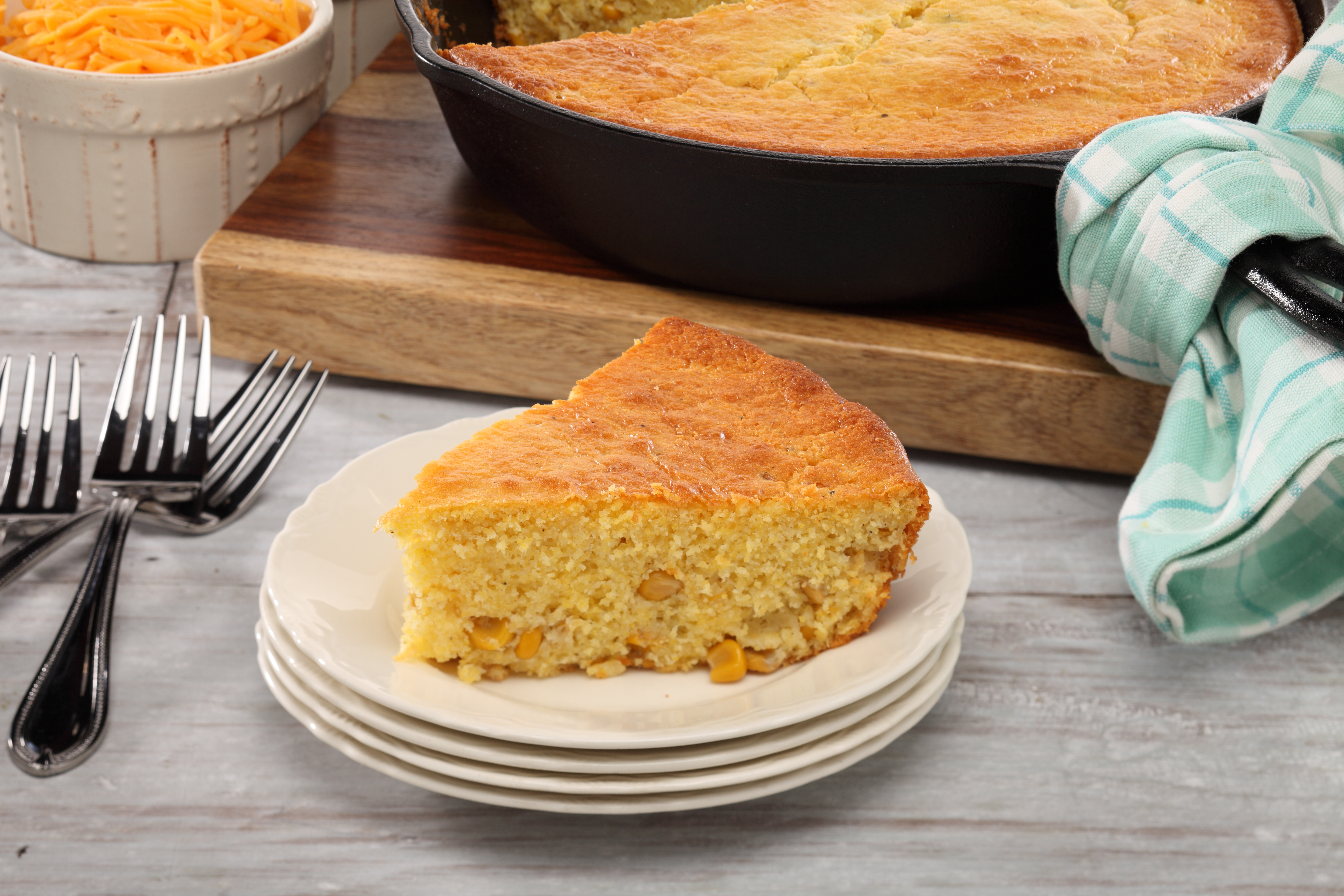